In a rapidly changing media environment, ENPA works on behalf of its members and their publishers as they invest in and develop business models to provide readers with exciting, new ways of accessing authoritative news content on print and digital formats.

To enable publishers of newspapers and news media in Europe to speak with one voice towards the European Institutions; to represent the interests of publishers and provide input to EU decision makers on any legislation, policy or initiative with a direct or indirect impact on the independent press sector; to preserve and promote fundamental rights and in particular press freedom as a cornerstone of democracy, as well as commercial freedom as a precondition for economic sustainability; to act as an early warning system for pending legislation or regulation, primarily from the European Union and Council of Europe, with a potential impact on the news media publishing industry; to provide services to members and their publishers, including up to date information on the current state of priority policy issues and other initiatives relevant to the independent press sector to favour pluralism and diversity of media content. 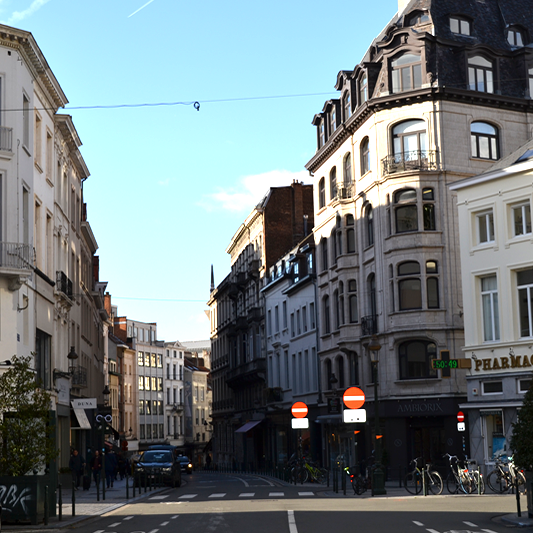 Established in 1961 in Garmisch as the Communauté des Association d’Editeurs de Journaux du Marché Commun (the Confederation of Newspaper Publishers of the Common Market CAEJ), following the Treaty of Rome in 1957 which established the European Communities, CAEJ  operated as a forum for discussion and exchange of  information for European publishers, as well as meeting.

Heads of State and issuing statements on pan­-European issues related to the newspaper publishing industry. In 1991 the decision was taken to establish a formal association with a permanent office in Brussels, and CAEJ was re-born as an international nonprofit trade association established under Belgian law (aisbl). In the mid-1990’s the association changed its name to ENPA – the European Newspaper Publishers’ Association. Today ENPA represents publishers of newspapers and news media in Europe, working in both the print and digital environment. Over the years, ENPA has evolved while continuing to work to achieve its core objectives: to promote the interests of the news media publishing sector towards the European institutions and to provide timely input on any legislation, policy or initiative with a direct or indirect impact on the independent press sector. 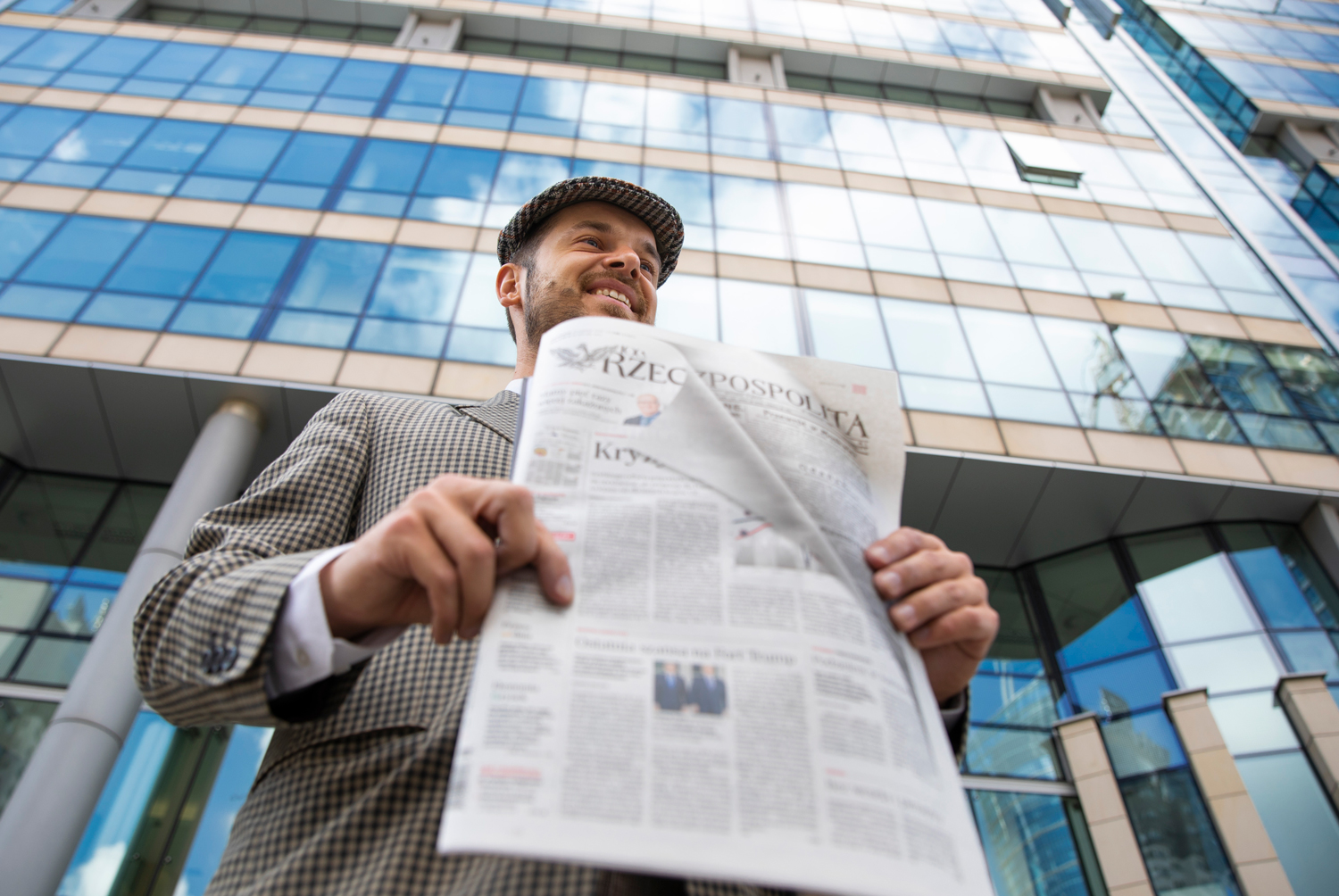